INTRODUCTION
Psilocybin has been taking its long-awaited seat in the world of alternative therapy. With its immediately tangible effects on a growing list of disorders, Psilocybin has made leaps and bounds in being universally recognized as a potential medicine.

With a long history of being placed under the category of Schedule 1 drugs (drugs with no currently accepted medical use and a high potential for abuse), Psilocybin has steadily and successfully made its way into the treatment of patients with various mental and physical disorders. Not only this, it has also found a place in the modern workspace, with new-age creatives and high position executives. With the practice of microdosing taking shape as a much-accepted practice with proven benefits, it has also come to be seen as a potential tool to boost creativity, workspace effectiveness, and all-around improvement in performance.

Apart from these practices, modern medical research has pulled away from the curtains on what was previously seen as a dangerous drug, by showing its myriad benefits on people suffering from psychological disorders. A study showed that almost 80% of patients suffering from ADHD (Attention deficit hyperactive disorder) will have at least one more psychiatric disorder in their lifetimes, with Depression and Anxiety disorder ranking the highest in co-morbidities.

It is then important to take a closer look at the potential of Psilocybin as a mode of treatment not only in cases aimed at a single disorder but its potential effects on a variety of other closely related psychological disorders.

ADHD has shown a particular relationship with Psilocybin whereas macrodosing has not shown as many correlated effects in improving mental functioning. Microdosing on the other hand has been found to have a great number of benefits on people suffering from ADHD.

One of the largest researches conducted on the self-rated effectiveness of Psilocybin for ADHD was conducted by Maastricht University in the Netherlands. Around 4000 participants reported back on their practice of microdosing. The practice of microdosing was taking a dose every weekday and not on the weekends, or every other day. This is not the Fadiman cycle mentioned elsewhere on the website: Day 1, microdose; Day 2, no dose; Day 3, no dose, Day 4 begin cycle again. The results showed that most users showed an increase in attention to detail with the ability to creatively look for solutions for a given problem. This is quite in contrast to macrodosing Psilocybin where there is a decrease in concentration and ability to focus on one task.

One of the key domains of ADHD in patients that should be considered in terms of Psilocybin treatment is emotional dysfunction, such as a lack of emotional control and impulsivity.

It is suggested that in micro quantities, Psilocybin has the potential to reconfigure neural pathways to approach a problem in more creative ways which allows for a larger emotional connection to the task at hand. This assists in letting the task at hand become more approachable and consequently increases concentration. This is corroborated by the ability of Psilocybin to create new neural pathways in a recent study where the growth of new dendritic spines was shown to have a positive and enduring effect in problem solving.

The topic of mental disorders like Depression and Anxiety in their neurophysiological similarities, have led to a high number of research projects aimed at how Psilocybin can be an effective treatment for both of them together.

One of the core similarities between brain scans in people with Depression and Anxiety is a decrease in Serotonin (colloquially known as the happiness, well-being and mediator hormone) in the space between a neuron and its target cells. What this means is that communication between the brain and the rest of the body can get stilted and repetitive. In this study psilocybin was shown to have an important effect on neurochemistry where it was related to the activation of several Serotonin receptors, which in turn showed positive outcomes on depressive symptoms.

Another very important part of the research with Psilocybin and neurochemistry was related to the DMN or the Default Mode Network. The DMN is, simply put, a part of the brain that is responsible for self-referential processing, personal memory retrieval and imagining the future. People suffering with Depression and Anxiety show a high correlation to increased activity within the DMN. This usually translates as an increase in rumination and worrying.

Psilocybin has shown a great potential in helping with increased DMN activity by escalating ‘entropy’ that exists within this part of the brain. Entropy basically refers to a state of randomness or uncertainty. What this means is that the brain is able to break from fixed thought patterns and experience new neural pathways creating new communication networks. Simply put, Psilocybin helps to get out of a mental rut and gives new possibilities of thinking, allowing many people to find new tools to deal with mental disorders.

What is more, in a study conducted by the Royal Society UK it was found that after administering Psilocybin, the brain became more interconnected and these connections remained persistent for a long period of time.

Psilocybin has proven to be a highly effective method when it comes to treating patients with substance use disorders with a variety of addictions. In this case we shall consider alcohol and tobacco, the two substances with the highest number of addicted users in the world.

A recent study, conducted by the American Journal of Drug & alcohol abuse, found that after administering moderate doses of Psilocybin to patients, there was a substantially higher 6 month abstinence rate amongst regular smokers. This was significantly higher than those patients that were only provided with other medications or cognitive behavioral therapy. The study showed that in the context of a structured treatment program, psilocybin holds considerable promise in promoting long-term smoking abstinence.

In the case of alcohol, a study conducted by the Journal of Psychopharmacology showed that Psilocybin showed great promise in research that was aimed at tackling alcohol dependency disorders. In the study, most users reported more contemplative experiences where they were able to address their dependencies more clearly. This was corroborated by the fact that in the first 4 weeks of alternative therapies, there was no change in the alcohol abstinence. However after the first administration of Psilocybin, patients showed a great increase in abstinence, a practice which often held up until 36 weeks.

Often, people who use Psilocybin as a treatment for dependency disorders, describe their experience as emotional and deeply reflective which allows them to clearly understand the addictive nature of their dependencies. This is turn allows them to disentangle themselves from the addictive habits as well as in helping with withdrawal symptoms.

Even though the research on Psilocybin as an effective treatment for dependency disorders is relatively new, It has shown great promise and is in a state of rapid movement towards just how helpful psilocybin can actually be.

In assimilating all this research conducted on Psilocybin’s potential as a treatment for psychological disorders, it is easy to understand how far-reaching the effects are of this medicine. Psilocybin has proven its ability in creating new communication networks in the brain, being responsible for the growth of new dendritic spines, enhancing creativity, assisting in depression and anxiety disorders as well as helping addiction behaviors.

Although larger-scale research is still underway, it is abundantly clear, with scientific proof, that Psilocybin has all of the aforementioned abilities and more to offer when it comes to becoming an alternative medical approach to a variety of modern psychiatric disorders. 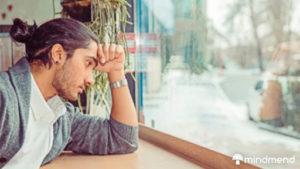 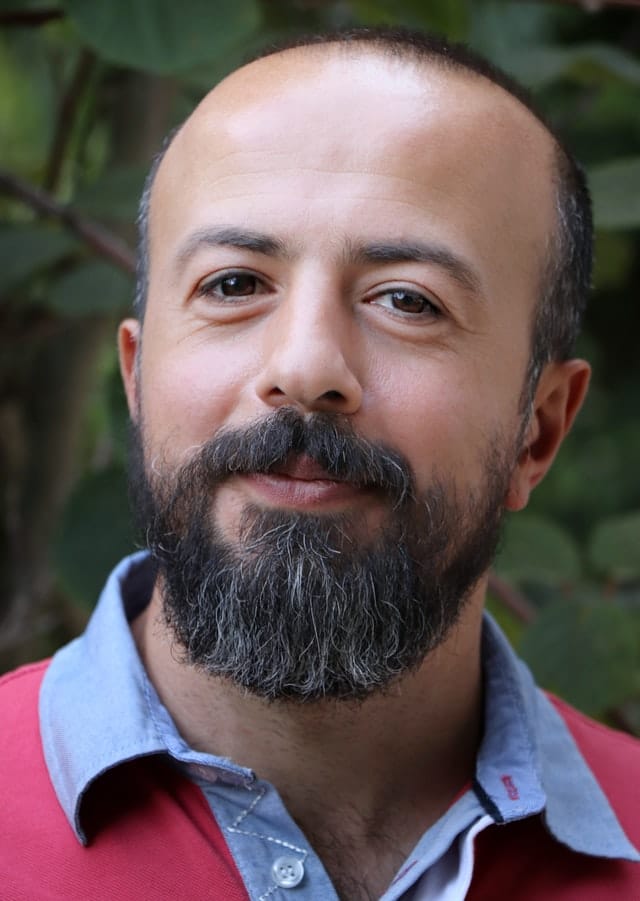