Psilocybin and its ability to structurally remodel the brain [New Study] – Broken down. 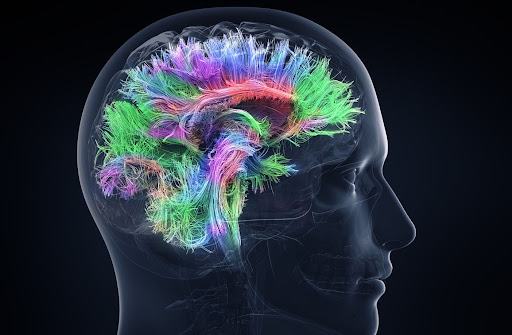 Psilocybin has seen a renaissance in the medical industry over the past decade due to its extraordinary capabilities in improving human lives. Indigenous communities have maintained a connection to the naturally occurring compound derived from more than 200 mushroom species across the world, with various forms of deification, cultural significance and ethnic identities attached to it. Cave paintings at Tassili n’Ajjer in Algeria, some of which go back 9,000 years, show shamans with mushrooms sprouting out of their bodies and geometric lines depicting almost incontrovertibly the first ever psychedelic experiences. From then on, people in North and South America, Siberia, Europe, the Sub-Sahara and South Asia have maintained tangible relationships with this extraordinary compound over centuries. We’ve all heard some tale of the magic mushroom enthusiast having profound hallucinogenic experiences and a trip of vast visual spectrums, but what is exciting today, is the ever more nuanced understanding of Psilocybin and along with it, a growing contemporary consumer base that follows the practice of microdosing. This is slowly but surely bringing about a new interpretation and practice for the consumption of Psilocybin as a compelling alternative medicine in the contemporary world. This new practice has shown that psilocybin mushrooms are not only the ‘magic trip’ colloquialism we’ve long associated it with, but an incredible naturally occurring substance when consumed in appropriate doses, has the potential to improve human lives mentally and physically.

Recent scientific interest in Psilocybin has brought about significant discoveries on the effects of the compound on the mental make-up of mammals. This article intends to unpack in simpler words a groundbreaking study conducted to test the physiological and mental effects of Psilocybin. The study by Shao et al. (2021) was led by researchers from Yale University, published by CellPress, showed promising effects of Psilocybin in the sustained growth of neural networks in mice. This has long been postulated as the underlying catalyst for Psilocybin’s promising results in treating disorders such as depression, obsessive compulsive disorder (OCD) and addiction in human beings.

But how exactly does this work?  The study sheds some light on what physiological changes take place upon the consumption of Psilocybin, and their role as catalysts in having profound effects on the various mental issues that plague a vast section of modern society.

The tests conducted on mice confirmed with clarity a long-standing speculation that Psilocybin has the capability to manifest brand-new neural adaptations; in essence, a re-wiring of our neural networks which helps in re-interpreting our daily lives and personal conditions with a lot more clarity. This also needs to be understood in the context of a certain type of stagnancy our neural system reaches after a certain age. This can be increasingly difficult to break out of, the result of which is a very particular way of looking and judging the world around us and our place in it, unable to form fresh perspectives. Neural networks, unless excited and pushed to think in new directions, usually end up in a motionless state repeating the same signals again and again. New experiences can be crucial in us developing new ways of thinking and consequently find new solutions to previous problems. 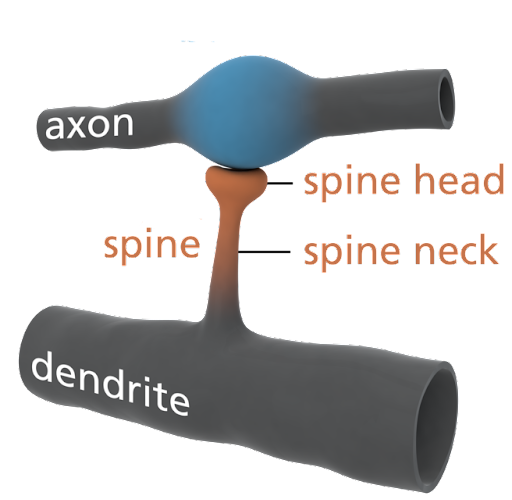 In the study, a single dose of Psilocybin was shown to have intricate effects on the structure of dendritic spines – showing a 10 percent increase in density in size. Now if we launch ourselves back to high school biology, dendrites (from the Greek ‘Dendron’ – meaning tree) are branched extensions of our nerve cells that are responsible for receiving electrical impulses from neurons within the brain and sending them onto the various muscles of our body. Dendritic spines are a sub-system situated on the neurons, which apart from acting as an assistant in sending electrochemical signals, also quite crucially behave as anatomical appendages for memory storage.

Another important function expressed by dendrites is called dendritic arborization. Remember how Dendron meant tree in Greek? Arborization can be seen as the branching of this tree. In neurobiological terms, what this means is more cell surface area for memory storage, interconnectivity and neurotransmission. Arborization helps us interconnect our various practices, giving us creative ways to solve problems and what can be seen as a sort of mental interdisciplinary. We’ll see how important this is in a little bit.

The experiments conducted, demonstrated within mice, provided evidence of a sizeable increase in the dendritic spine size and density which was due to a rapid rate of spine formation. This structural change was further observed and was found to be a persistent formation 1 month later, proving that this change was not only momentary but has the possibility of long term structural remodelling.

A string of studies from 2016 to 2019 led to a ‘Breakthrough Therapy’ designation for Psilocybin studies by the US FDA, which in turn led to a new series of clinical trials. Scientifically this provides the basis for Psilocybin’s potential as a new age medicine for mental disorders, pushing new levels of research towards understanding the inter-cellular changes occurring with Psilocybin.

In order to understand Psilocybin’s potential as a non-addictive medicine for depressive disorders, it is important to understand how the disorder affects our brains. Patients with depression often exhibit synaptic atrophy in their pre-frontal cortex in addition to a loss of dendritic arborization, reduced spine density, and dampened neurotransmission. Psilocybin has been proven to improve all these neural deficiencies. This is also in stark contrast to fast acting anti-depressants which don’t create any new neural networks but only provide external stimuli through a cocktail of compounds which alleviate the atrophy only momentarily, leaving the neurons wanting more with each passing dose. This can be extremely harmful and addictive, providing very little fresh experience to the brain to find new ways to structurally heal itself. 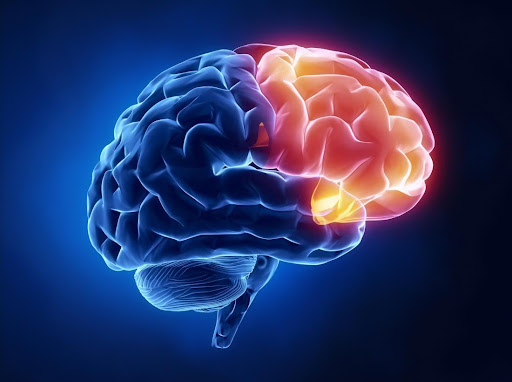 Depressive disorder is associated with a loss of synapses in the frontal cortex. Restoring the number of neuronal connections may correct such a deficit, providing a biological mechanism for alleviating symptoms of depression. Psilocybin was seen to cause an excitatory transmission across neural networks in the pre-frontal cortex. This means that there is an increase in the amplitude and frequency of the neurotransmission that occurs in the very section where disorders like depression can greatly stifle neurotransmission. In the brain of a person suffering from depressive disorder this can be a revolutionary occurrence which can help in the brain breaking out of its regressive pattern.

This new understanding of the structural changes that Psilocybin can bring about in mammalian brains is a huge breakthrough for medical purposes. When we look at our brain and its development we often notice a universal pattern in neural development. As children we are constantly wiring and re-wiring new connections within our neural framework. New experiences, fresh perspectives and a lack of complex judgement allows us to keep the inquisitive nature of our brain alive and kicking. In other words our brains only stop developing when we allow it to stop developing.

Psilocybin-induced neural plasticity could prime the brain for integrating new psychological experiences. Structural remodelling is integral to learning and facilitates the storage of lifelong memory. Regardless of the relative importance of these functions, which are not mutually exclusive from each other, the results indicated in this study show that the underlying structural traces of Psilocybin in the brain are enduring and can be observed a long time after the first point of consumption.

The growing practice of micro-dosing has started to find great footing with studies of this nature. The effect of Psilocybin isn’t merely one of an anti-depressant, but includes a proven neuronal re-wiring which in turn allows for a greater assimilation of new experiences. Added to this is the immediate repairing and rewiring of atrophied memory banks in the brain. In the contemporary era of pharmaceuticals, Psilocybin has seen a global push for legalization owed to its enormous potential as an alternative medicine. As we borrow a leaf from our ancestors, it also makes sense that with the tools we hold in our hands today, we are able to observe the intricate relationships it shares with the brain and the body.