The Spectrum of Psilocybin Consumption (Microdosing vs Macrodosing) 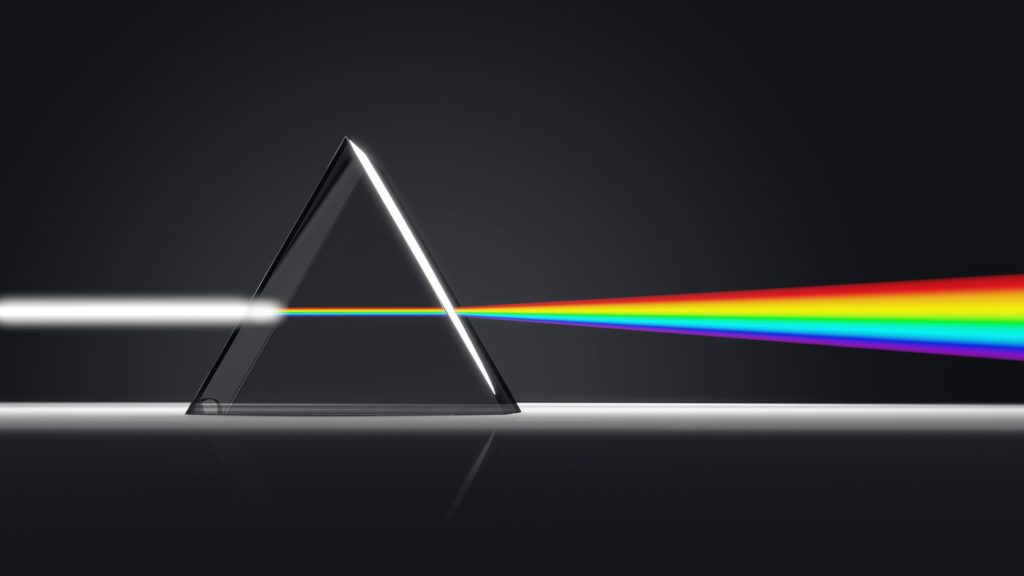 Psilocybin is at the forefront of the psychedelic revival of our times, leading the resurgence of psychedelic substances and their misunderstood pasts. From a time of complete repression, groundbreaking medical research and new methodologies of consumption have given Psilocybin a new role in the medical sciences and the modern work space

Historically speaking, on October 27, 1970, both Psilocybin and psilocin became classified as Schedule I drugs and were simultaneously labeled “hallucinogens”. The snowball effect this US government regulation came to have on the perception of Psilocybin across the world was massive, with the UN convention on Psychotropic Substances, Canada, Australia, large sections of the EU, Japan and India following suit.

With an initial step forward in the 2000s, Psilocybin began to be tested for its potential for developing prescription drugs to treat drug dependence, anxiety, or mood disorders with positive results. This was the beginning in a breakthrough of new research that has helped us to look at Psilocybin in a new light, as a medicine with immense potential as well as a naturally occurring substance that has a myriad other benefits on creativity and depressive disorders.

In the modern world, with the rapid rate of decriminalization and even legalization in different parts of the world, access to Psilocybin has become much easier. This in turn has shed light on the spectrum of different modes of consumption of Psilocybin. It goes from the so called ‘psychonaut doses’ to the varied divinatory doses used by a variety of indigenous people across the globe, followed by moderate to high ‘museum’ doses, to the rapidly developing methodology of microdosing.

So what exactly is the right dose for you? It all depends on what you want from Psilocybin and what do you expect to be doing after consumption. To make things easier to understand, we can divide dosage into macrodosing and microdosing.

In terms of historical practice, the kind of dosages common to the 60’s or the 70’s wouldn’t be considered microdosing by any standards and therefore often materializes in common discourse as the Psychedelic era. Macrodosing, standard dosing or simply put dosing, usually results in a deep psychedelic state, the likes of which early non-indigenous pioneers such as Albert Hoffman, Aldous Huxley, Ralph Metzner, Alexander Shulgin, etc., usually delved into.

The heroic dose (coined by Terrence Mckenna) of 5g of dried Psilocybin cubensis is often associated with a complete altering of the senses, ego death and a complete disconnect from time and reality. This is almost never advisable for beginners, let alone experienced enthusiasts as the resulting changes in neuronal states can have long-lasting effects which can adversely affect the consumer.

There is a great case that has already been made for the consumption of Psilocybin in a standard dosage. The standard dosage is usually categorized as 3.0 to 3.5g of psilocybe cubensis which translates to about 20mg of Psilocybin per 70kg (weight of consumer). A study conducted at the John Hopkins University of Medicine aimed at determining suitable dosage found that almost the entirety of the its participants had a positive experience with a significant profundity of experience with long lasting benefits in creativity and positive feelings with the 20mg dosage.

Lower doses were all positive but with lesser spiritual and profound significance. They were however considered significantly important moments by each of the participants.

The highest dose was 30mg per 70kg, the experience of which most of the participants claimed to be in the top 5 most spiritually significant moments of their lives. There was however a significant number of participants who also mentioned a deep psychological struggle with increased feelings of fear, anxiety or restlessness. This is quite a strong dose and with the recurring ego-dissolution phase, it can be quite hard for beginners to let go of mental structures and personal identity in these moments, resulting in an anxious state.

The standard dose then can be quite an important experience for many people but it all depends on the personal psycho-physical condition of the consumer, as well as the ever important ‘site and setting’ of the experience.  It is important to be comfortable to be in safe space. It can be preferable to do this with a ‘trip-sitter’ who you trust and can take care of you in times of panic or anxiety and also be a comfortable presence to have around while you explore the depths of your subconscious.

It is also important to mention that there is a common practice of administering Psilocybin on a weight- adjusted basis. This has however been refuted in a modern study where the weight of an individual rarely has an effect on the resulting psychedelic state. The more convenient procedure of fixed dosage and its resulting effects as a point of reference can be more useful for most people.

Microdosing as a practice wasn’t globally established until the late 2000’s, when it was adapted as a direct answer to the modern work culture with its increasing demands on the human psyche. However, it is crucial to note that indigenous healers and shamans have experimented and worked with micro-doses over a long period of time. It is only a anthropological/cultural bias that micro-dosing is a modern practice

Otherwise known as sub-perceptual doses, sub-doses or ‘tener’, the practice of microdosing is usually identified as consuming 0.05g – 0.30g of psilocybe cubensis which roughly translates as something between 6-12mg of Psilocybin. Doses above this aren’t categorized as a micro dose and tend to veer more towards a mini dose or the museum dose (with colors becoming more vivid, closed-eye visuals, distracted thought patterns, etc.).

The key to microdosing is, as one of the pioneers of this practice James Fadiman mentions, is to start small and be systematic. This not only allows you to adapt your doses to what you think is best for you but also have enough time to perceive the experienced effects qualitatively and quantitatively.

On the 4th day, microdose again. After repeating this cycle 3 times, it is recommended to take a 1-2 week break after which you can continue to repeat this cycle. This is the practice as recommended by James Fadiman who stated that, “We wanted people, on the third day, to experience how they feel without the substance and to reflect on the differences between ‘on and off’.”

It is important to note that if you feel at any point that you are on the cusp of a psychedelic experience, it is not a microdose. The effects of microdosing are far more subtle and are commonly perceived as a slight increase in energy, enhanced creativity, and enhanced concentration.

There is usually no requirements for a trip sitter while you microdose, but it can be immensely enhanced by attending to schedules that ensure the productive insertion of microdosing into a day’s schedule. This can include fixing hours for work, for meditation, for eating and for some recreational activity. It was also found that people who were involved with consumption through microdosing were far less susceptible to abuse of the substance.

The choice of consuming Psilocybin is then dependent on a variety of factors. They have equally different effects and it can be wise to consider what you want from your experience while engaging with Psilocybin. A macrodose is 3 – 3.5g of Psilocybin and it is advisable that it is not taken too frequently in a year.

Microdosing on the other hand goes well with a ‘1 day dose, 2 day off’ schedule and can be continued for a month without any ill effects. However, it is important to give time to the body to also stay without the consumption and breaks of 2-3 months after such a cycle are helpful.

In terms of people who are also consuming certain drugs and supplements, it is important to do your research on whether there can be an adverse reaction with mixing. This list is quite a comprehensive one to check what kinds of drugs you consume and whether they can have any side effects. It is also advised that people with colorblindness, people on the autism spectrum and people with psychotic disorders should refrain from consuming psychedelics even in microdoses due to lasting adverse effects.

Conclusively the research is still new on the different practices but microdosing has shown a promising path for medical, professional and creative usage.