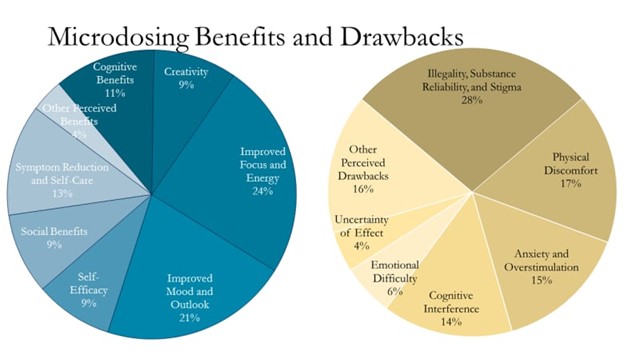 The practice of microdosing psychedelics has become a growing practice around the world for a variety of supporting reasons. A boost in creativity, its benefits in the world of psychotherapy as well as inducing beneficial physiological changes as seen here. With the recent growth in funding and research, universities and the medical industry have come together to further understand the great potential that lies with the use of psychoactive substances in the field of health and creativity. Within the large spectrum of psychoactive substances, Psilocybin has taken a prominent position when it comes to microdosing and macrodosing practices. Notwithstanding the promising results shown in studies, the very nature of Psilocybin as a naturally occurring substance has given it a greater foothold in the world of health and medicine.

Considering the recent psychoactive boom, with more and more provisions made to help people begin their journey with microdosing, it is important to contextualize it within pharmaceutical products and their increased usage among the world’s population. For example, more than 131 million people — 66 percent of all adults in the United States — use prescription drugs. Prescription drug use is also very closely associated with age, gender, race and ethnicity, income, and health status. Three-quarters of those aged 50 to 64 use prescription drugs, compared to 91 percent of those age 80 and older.

WHAT ARE THE DIFFERENCES BETWEEN MICRODOSING AND PRESCRIPTION MEDICINE

At the moment the question of replacing prescription medication with microdosing is at an extremely nascent stage. Without large amounts of medical research to back it up, microdosing and the use of what is still considered ‘illicit’ substances, are still behind the pharmaceutical structure of mass production and consumption. The consumption of prescription medicine itself is a large issue, where the number of users (especially in the United States) remains alarmingly high. This is even though there is still a low rate of efficacy in these medicines as seen over the past few decades.

One of the core problems with prescription medicine has been an increased rate of dependency among users. This is especially the case with prescription opioids. Even though they are indispensable in today’s hospitals, they come with their fair share of risk of dependence and abuse. The use of psychedelics on one hand has shown promising results in the treatment of substance abuse disorders – not only with alcohol, heroin and tobacco but also with medically prescribed opioids. One of the reasons for this potential is because LSD and Psilocybin are both non-addictive by nature.

The Global Drug Survey 2021, which is a 27-page Global Drug Survey (GDS) report, presents data from 32,022 individuals from 22 countries. In this study, about one-half of individuals who microdose and reported taking prescription medicine for mental health conditions, said they had reduced or stopped using the prescribed drugs.

So, if you are planning on beginning a microdosing practice, it might be important to understand what exactly that means. You can have a look at previous blog posts here on Mindmend to gain a deeper insight. Albert Hoffman suggested that taking 10-20 micrograms of LSD or 6-12mg of Psilocybin, could have a positive effect on mental health and physical functioning. Hoffman, who was the first person to synthesize LSD, had a seldom-mentioned practice of ingesting minuscule amounts of LSD in order to ascertain psycho-physiological changes that could occur with this practice over a sustained period of time. Due to the sudden upsurge in consuming so called ‘heroic doses’ during this era, not much attention was paid to the practice of sub-doses or as they are in medical terms known – ‘tener’.

James Fadiman, one of the most important researchers within the field of microdosing psychedelics and has conducted forty years of research within the field, makes an important distinction to supplement the academic writing of psychoactive studies. His methodology has involved building one of the first precise methods of microdosing, in addition to highlighting the importance of bringing together clinical studies with extensive participatory surveys to get a clearer picture of psychedelic usage. 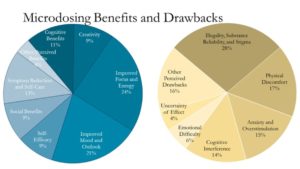 Figure 1 Beyond Psychedelics conference in Prague in June

In Fadiman’s research, some of the Conditions reported to improve with microdosing were:

WHAT ARE THE POTENTIAL RISK FACTORS

As psychedelics have shown initial promise for hard-to-treat depression, an often-raised concern relates to the possible risks of the interaction between antidepressant drugs and psychedelics. Although the exact interaction between common anti-depressant prescriptions and psychedelics are not completely understood, one particular issues has been raised: serotonin syndrome. Put simply, the effect of two elements, both of which are serotonin agonists (capable of increasing serotonin levels) can lead to a potentially adverse drug reaction called serotonin syndrome. The severity of serotonin syndrome can vary from mild to life-threatening. Its symptoms are often described as a clinical triad: neuromuscular abnormalities (such as tremor or muscle hypertonicity leading to hyperthermia), autonomic nervous system hyperactivity (leading to increased heart rate and diarrhea), and changes in mental state (such as agitation or delirium). This is one of the key risk factors to be aware of when and if you are planning on beginning your journey with psychedelics. The combination with anti-depressants can potentially be a dangerous one. This is however mostly seen in the case of large doses of psychedelics.

So, although microdosing Psilocybin is still in a preliminary stage of medical research, most of the results look promising. It is also in the stage where independent researchers with years of experience in the field of psychedelic studies, have painstakingly put together large public surveys and intensive medical research to shine a better light on this long-misunderstood compound.