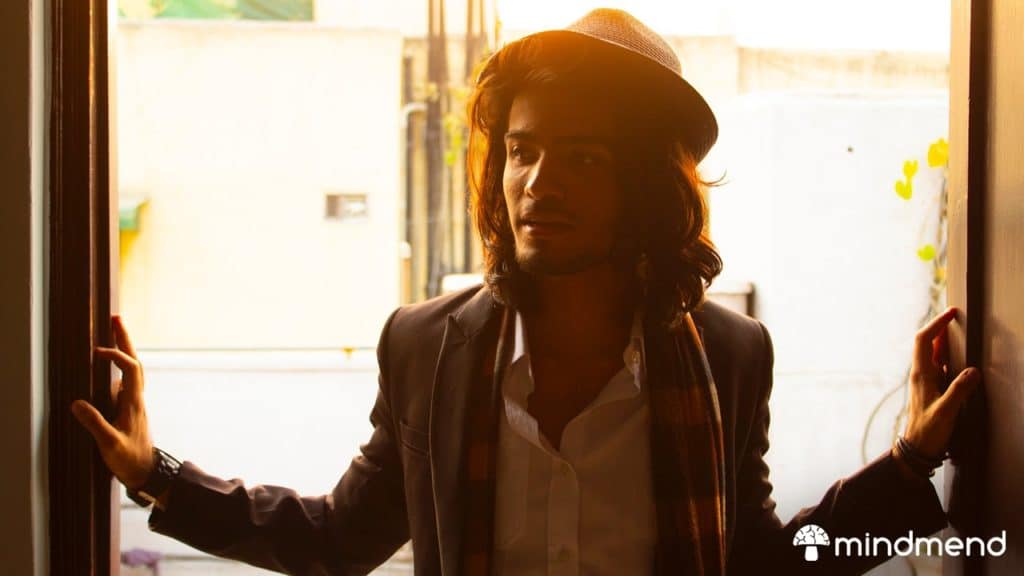 I have been a dancer and theatre creator for more than 9 years and have been a professional in the field until a varieties of mishaps took over my ability to think clearly and creatively. This is an account of how micro-dosing psilocybin helped me pull myself out of a circle of anxiety and despair and fuelled my creative thinking.

My day job was of that of a school drama teacher where I greatly enjoyed working with kids and their ever expanding creative energy. I worked with them a couple of days of the week and devoted the rest of my time to dance training, script writing and doing creative workshops with well-renowned performance makers in the country. 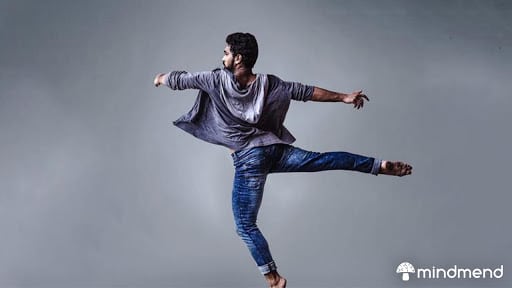 To give a little bit of context, I had always been interested in the usage of psychedelics and had even worked on writing papers at university on shamanic practice and the use of hallucinogens. My main focus at the time was studying shamanic experience and the various rituals associated with it from the perspective of performance. The dances and accessories related to such rituals had always greatly interested me.

The use of entheogens (The term is derived from two words of Ancient Greek, ἔνθεος (éntheos) and γενέσθαι (genésthai). The adjective entheos translates to English as “full of the god, inspired, possessed”, and is the root of the English word “enthusiasm”. The Greeks used it as a term of praise for poets and other artists. Genesthai which means to “come into being,” is a global practice in one form or the other and has been so for over 3000 years. This had greatly interested me philosophically when I was young, however reading about the intensity of this psychoactive experience had always left me wary of ever trying them. I knew that there was large amount of undue criminalization for the usage of psychedelics, so I was kept at bay by its illegality and lack of common use.

It all seemed to be going well until I lost my mother and sister to cancer in two consecutive years. My enormous grief was compounded even more by the financial burden I had taken on during their respective treatments. I felt like a large part of my being and my strength had been taken away.

The circle of loneliness and anxiety had also taken its toll on the writing and teaching jobs I held then. I slowly forgot how to maintain my relationships with people, and was beginning to lose friends. The biggest shock was that I couldn’t find the energy in the morning to get up and go to rehearsals or even sit at night to write creatively. It was then that I realized, when something I loved so dearly had also slipped out of my life, that there was something I needed to do about it. 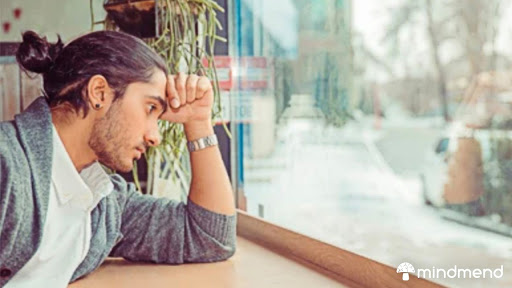 I entered a variety of online community workshops, on yoga and trust-sharing. It was here than I made a friend who herself had suffered enormous grief in her life, having lost her family to a boating accident. We connected instantly and started discussing the various ways we had tried to cope with our losses. When she mentioned micro-dosing, I told her my past of studying some of these psychoactive plants and my skepticism in using them for mental well-being. She described for me in great detail the effects of micro-dosing psilocybin, the absolute safety in its consumption and in what was most apparent to me, the remarkable transformation I could see in her myself. I was quite convinced after a week or two and decided to partake of psilocybin in its natural form and ordered my first batch of dried mushrooms online.

I took dried mushrooms (about 100mg-250 milligrams), steeped in hot water with some Chamomile, Lemon and Ginger with a tablespoon of honey. I brewed my tea in a kettle which could hold about 2-3 cups of water. This tea can also be made with scaled down quantities for a single cup (the Tea can be safely stored in the fridge for 3-4 days though).

I took one cup of tea over one day and did so for 2 days. Third day was a break, followed by a single cup on the 4th day. You can space this cycle with a week or two. The effects with the first cup were quite subtle but I truly realized how helpful it was over the next two months.

The first dose I had, I can clearly remember feeling like a huge weight was slowly lifting off my shoulders. I was walking down the street to buy groceries and felt a familiar flush of ideas bouncing off in my head. This was never an overwhelming feeling, but just as if someone had repaired the broken faucet of ideas within me. I realized that Psilocybin not only helped with creative thought, but also cleared a heavy mist of anxiety and despair within me. I felt lighter and more understanding of myself.

The Journal of Psychoactive Drugs also states that micro-dosing psilocybin allows for “enhancement in flexible, creative thinking that could allow individuals to break out of their old patterns of thought, and generate new and effective cognitive, emotional, and behavioural strategies.” Over the next few months, I was feeling a lot happier in my skin, and found a distinct quality of interest in my work, as well as in the natural world around me. I felt more involved in taking care of the community that was around me, while also managing to push the creative boundaries of my work. Some of works even took me all around Europe as a performer! I understood later that it wasn’t the Psilocybin itself that caused any of this, but was a special assistant in letting me unequivocally be myself. It cleared away a lot of doubt and questioning and was able to replace it with a keen habit of observation and acceptance.

I am truly grateful for my experience with it and would advise the micro-dosing practice to any person who might need a new lens on life. It’s a remarkable part of the natural world and has, quite rightly, been an undisturbed practice for thousands of years.