Skip to navigation Skip to content
View cart “Shipping Insurance” has been added to your cart.
Checkout View Cart 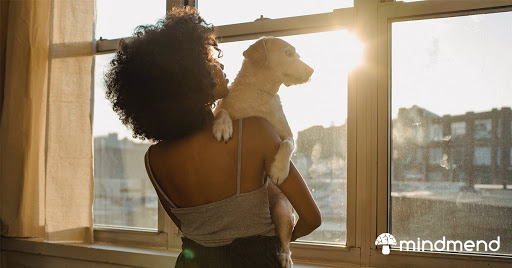 “I now see the world in a better light. This was not always the case. I lived most of my early years on the brink of depression. I was sad. I was perpetually in a state of mental and physical fatigue, I hated myself, and I wouldn’t say I liked the world. Alcohol was my escape, and just like you’ve rightly predicted, I battled an alcohol addiction. I came across an article on the miracles of magic mushrooms once on the internet. I was sceptical because it seemed like just another drug that would only leave me worse off. With persuasion from a friend, I gave it a try. My first experience with magic mushroom was memorable. I will admit that I expected intensification of perception. However, nothing prepared me for the calm and deep sense of peace l felt. It was a wonderful feeling. It was almost as if I met with God. I am living proof of the miracle of psilocybin. The only regret I have on microdosing is how long it took me to discover it as a potential treatment of depression. Contrary to popular opinions, I am neither dependent nor addicted to psilocybin. Rather, I feel more at peace with myself.” – Mary 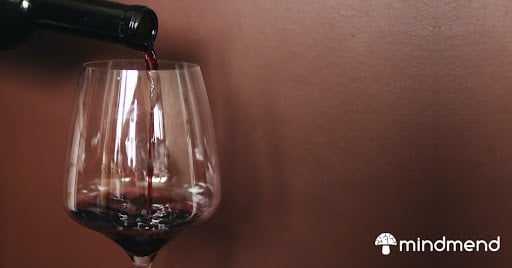 “I have been on psilocybin, thanks to my experience with cancer and other life traumas, which lead to severe anxiety issues. I, however, have no iota of regret about this decision.  I couldn’t sleep, I couldn’t work. I was generally fidgety and scared. I once read an article on Facebook, which described how a man who suffered from Generalised Anxiety Disorder was cured with the help of psilocybin, or magic mushroom as it is popularly called. I poured the internet for more information on the benefits and potential risks involved with psilocybin. The more information I digested, the more I knew I had to try microdosing. To date, I have taken about five doses of psilocybin, none above 125mg. I find that small doses of psilocybin reduces my anxiety levels, improves my productivity, improves my sleep quality, making me feel a lot more satisfied with life.” – Charles

The healing effects of Psilocybin, also rightly known as magic mushrooms, cannot be overemphasized. This is evidenced by the engaging testimonials we have received from some of our customers who have tasted the world of microdosing and are full of positive testimonies. You might find the concept of Psilocybin, its evolutionary trend, and health benefits a little confusing. This article aims to bring clarity to these confusing concepts by providing information on Psilocybin and how it may be of benefit to you.

Microdosing is a relatively new phenomenon that entails ingesting minimal dosages of psychedelic substances, insufficient to cause a “trip”, but instead allows a person to stay calm, motivated, and focused, but does not create drunkenness or a noticeable shift in awareness.

Microdosing has a different purpose than traditional psychedelic or hallucinogenic chemical use, usually taken in high dosages for self-discovery, enjoyment, or spiritual reasons. “Microdoser’s”, on the other hand, use these dosages to increase their well-being or improve their emotional or mental state. Psilocybin mushrooms (magic mushrooms) are one of the most common psychedelics for microdosing.

Psilocybin is a psychedelic found in mushrooms, Called “magic mushrooms”. Many people think that natural substances such as magic mushrooms, cannabis, and mescaline are sacred herbs that can help individuals achieve higher spiritual states. Many people who have tried the “magic mushrooms” would tell you that the experience was life-changing, as in the testimonials above. It turns out those aren’t mere hallucinations. Indeed, an increasing number of scientists are enthusiastic about the potential advantages of psilocybin, the principal psychedelic component found in mushrooms, which shows a lot of promise in helping people overcome complex, life-disrupting diseases, including addiction and significant depression.

Some historians believe that psilocybin was used as far back as 9000 B.C. in North African indigenous cultures. The mushrooms were used to induce trance, produce visions, and connect with the gods. Westerners began eating magic mushrooms in the late 1950s. In 1955, R. Gordon Wasson, a mycologist, travelled through Mexico to study mushrooms, watched and took part in a magical mushroom ritual ceremony. Wasson published an article in Life magazine in 1957 detailing his findings. After reading the Life article, Timothy Leary, possibly the most prominent proponent of psychotropic substances like LSD, became intrigued and began experimenting with them at Harvard University.

Scientists are now pursuing a variety of research areas to learn more about these mystery substances. The Food and Drug Administration gave Compass Pathways authorisation to study mushrooms as a depression treatment in October 2018. The Johns Hopkins University Center for Psychedelic and Consciousness Research opened in September 2019. There, Researchers seek to combine intensive therapy with psilocybin in the hopes of better combating treatment-resistant depression, which they estimate affects 100 million people globally. 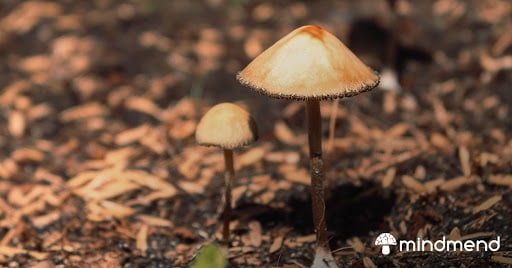 Depression is one of the most well-studied psilocybin indications. The FDA has designated psilocybin therapy as a “breakthrough therapy” for the treatment of depression.

Quitting Smoking and Overcoming Other Addictions

Psilocybin therapy dramatically increased abstinence from smoking over a 12-month follow-up period, according to a small pilot study directed by Matthew Johnson, Ph.D., an associate professor of psychiatry and behavioural sciences at Johns Hopkins University School of Medicine. He claims Psilocybin can treat other substance abuse diseases such as alcohol and cocaine addiction. 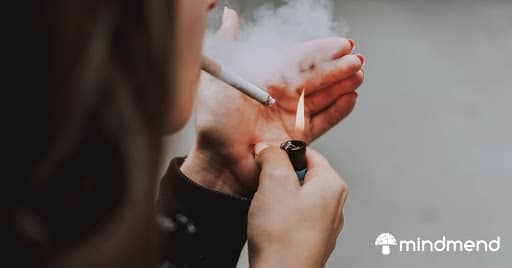 There have been some promising preliminary outcomes in such areas as the therapy of overwhelming existential anxiety in persons diagnosed with advanced-stage cancer. A single dose of psilocybin significantly enhances the quality of life. It decreases despair and anxiety in adults with life-threatening cancer diagnoses, according to research conducted by Johns Hopkins in 2016.

If you are struggling with depression or anxiety or even a general feeling of dissatisfaction with life, you are not alone. I hope Mary’s story or even Charles’s story is enough to inspire hope that there is a solution. Psilocybin is not chemically addictive, and there are no physical side effects when you stop using it. Regular use, on the other hand, can lead to tolerance to the effects of psilocybin. To get the maximum impact of psilocybin without complications, users should follow a microdosing schedule. 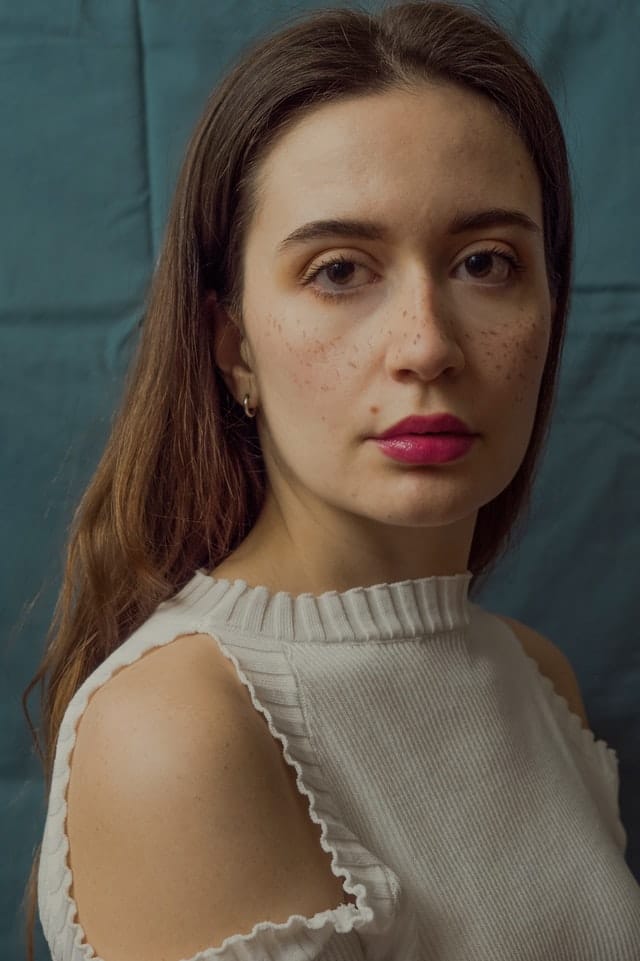 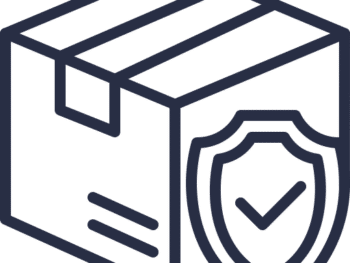